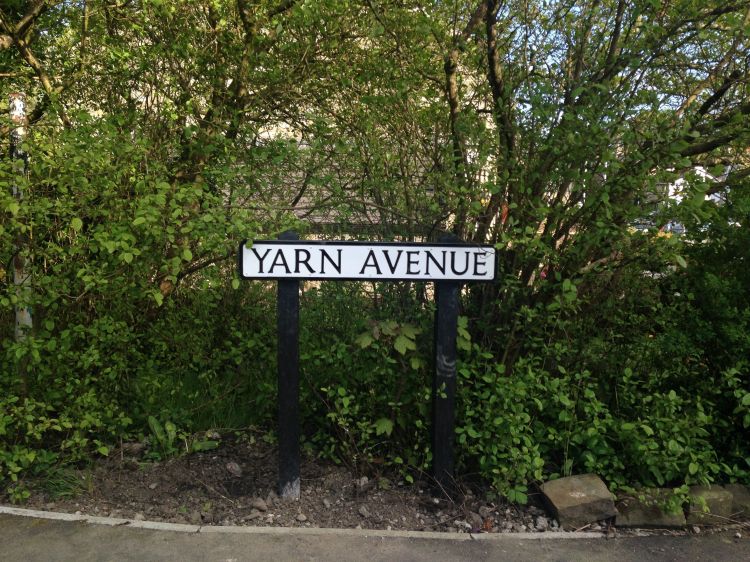 The burglar on the run for 34 years < Belfast Telegraph

Thousands of suspected criminals are dodging justice after disappearing while on bail in Northern Ireland, it can be revealed.

Some of them are still on the run more than three decades after they vanished.

The suspects are linked to almost 13,000 crimes, including dozens of sex offences.

Nearly 1,500 individuals have been at large for at least a decade.

The figures have been branded “embarrassing”, with justice officials accused of allowing people to vanish into thin air.

Public service workers in North Wales have landed themselves in hot water over inappropriate use of the internet and posts on social media.

A Freedom of Information request by the Daily Post reveals nearly 60 council employees, health workers and fire service staff have either been sacked, suspended, disciplined or demoted since 2013.

Thousands of local authority, police, fire, health and university employees have access to the internet at work, with varying levels of personal use allowed.

How councils snoop on you < Express and Star

Surveillance powers have been used 388 times, including to catch fly-tippers, graffiti vandals, noisy neighbours, and even dog foulers since 2010.

Techniques vary from direct surveillance, such as following a suspect, to intercepting their phone records.

Sandwell Council has used powers under the Regulatory Regulation of Investigatory Powers Act (RIPA) 180 times since 2010.

More than five emergency vehicles crashed a day on average in the West Midlands in the past three years, new figures have revealed.

The statistics obtained under Freedom of Information laws showed there were 5,992 crashes were recorded between 2012 and 2014.

The police force had 64 cars written off as a result of accidents during the period.

Which landlords are getting housing benefit? < Lancashire Evening Post

Almost £160m of housing benefit has been dished out to private landlords in just 12 months by district councils in Lancashire.

A dozen Town Halls across the county all handed over seven-figure sums to help pay the rent of 36,000 hard-up tenants, according to latest figures.

THE full cost and catalogue of delays of a project to replace a small bridge have been revealed.

A Freedom of Information request has revealed Lexden Bridge, over the river Colne in Spring Lane, Colchester, took 58 weeks and cost £743,206.

The list of problems that caused it to take more than a year to complete include flooding, a fallen tree and a rogue electricity cable.

THE review into North Yorkshire Police’s investigation into the disappearance of Claudia Lawrence has cost almost £400,000.

Operation Essence was launched in late 2013 with the aim of thoroughly looking into the original investigation into the York chef’s disappearance.

The number of missed appointments at Ipswich Hospital has risen by more than 50% in two years – causing massive disruption to waiting times and costing the taxpayer millions of pounds, we can reveal.

More than 11,000 patients failed to show up for first appointments at the hospital in the last financial year.

A detective was paid more than £20,000 in overtime in a year, a BBC Freedom of Information request found.

The officer was working for West Mercia Police, which spent £9.5m on staff overtime costs over two years.

West Mercia Police Federation said its only concern over the detective’s overtime would be his or her welfare.

2 thoughts on “FOI Friday: 34 years on the run, social media at councils, snooping councils and overtime for detectives”